Jake gets suited up first for our walks.

He’s nowhere to be found and he isn’t coming when called so … Charlie got to go first.

Called him a couple more times. No response.

Looked out in the shop … he’s just sitting there like a statue. 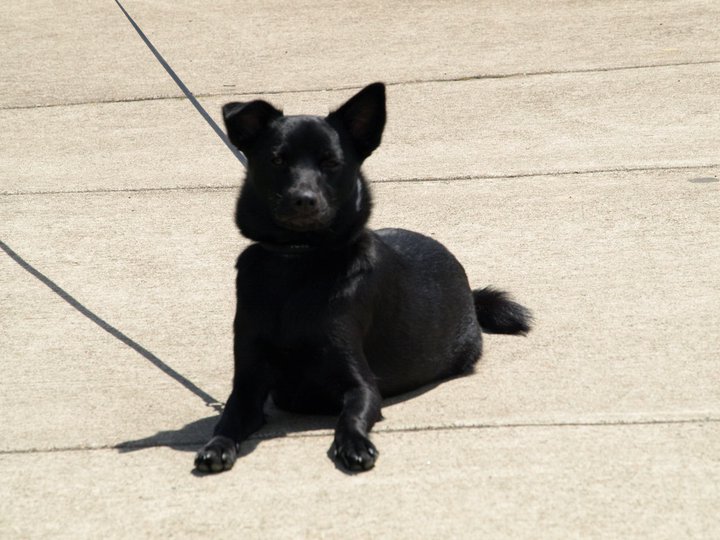 Called him again but this time I’m gesturing, like an idiot … until it dawns on me to crouch down a little bit …  with my hands on my knees … speaking in the dog mama voice and I tell him … you don’t have to wear the plaid sweater.

Little bit of movement …  I repeated …

Really, Jakey … you don’t have to wear the plaid sweater.

I watched him get off his butt and shashay over like the Prince that he is.

He didn’t have to wear the sweater.

In memory of Miss Sadie Girl … she use to freak me out like that too.

Seems everybody is Mad for Plaid except Jakey …

This site uses Akismet to reduce spam. Learn how your comment data is processed.